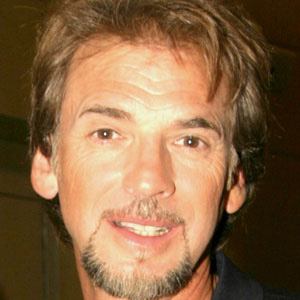 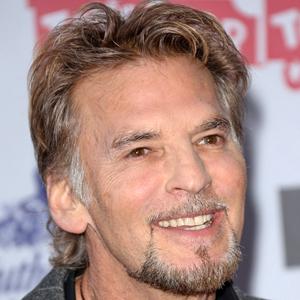 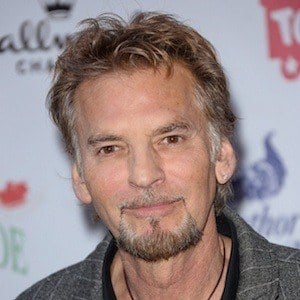 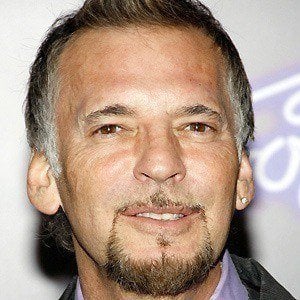 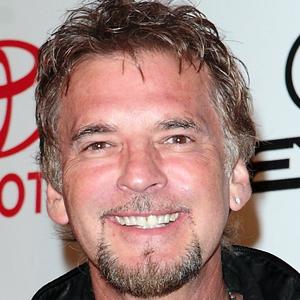 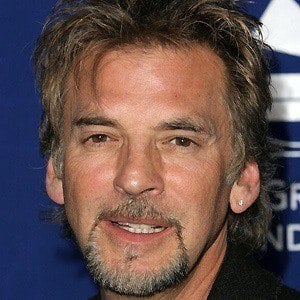 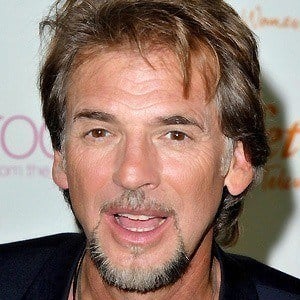 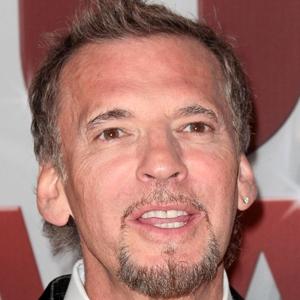 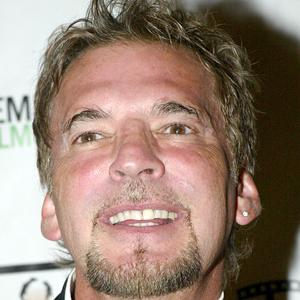 Singer-songwriter who was popular in the 1980s with such hit singles as "Danger Zone" and "Footloose." He also performed with Jim Messina in the band Loggins and Messina.

He formed his band Second Helping after moving to Alhambra, California.

His cousin Dave Loggins was also a singer-songwriter, best known for his 1974 song "Please Come to Boston."

He married Eva Ein on January 1, 1977; after their divorce on November 20, 1990, he married Julia Cooper on July 11, 1992. He has three sons named Crosby, Cody and Lukas and two daughters named Hanna and Isabella.

On his 1982 album High Adventure, he collaborated with Journey frontman Steve Perry on the track "Don't Fight It."

Kenny Loggins Is A Member Of