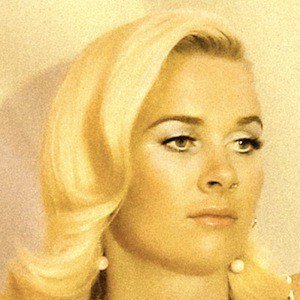 Famous as the lead vocalist of a New Zealand pop duo called Broods, she is known for her hit singles "Bridges" and "Mother & Father," as well as for her New Zealand chart-topping studio album Evergreen (2014).

During her time at Garin College, she performed with an indie rock group called The Peasants. Later, after briefly studying at the University of Auckland, she and her brother formed Broods.

Her music has been featured in episodes of Reign (on The CW), Revenge (on ABC), and Catfish (on MTV).

She and her older brother and Broods collaborator, Caleb Nott, grew up in Nelson, New Zealand, in a family of musicians. Along with their other three siblings and their parents, they performed during their childhood years in an ABBA tribute group. She married Jacob Wieblitz in 2016.

In 2014, she and Caleb Nott toured with British pop singer Sam Smith.

Georgia Nott Is A Member Of