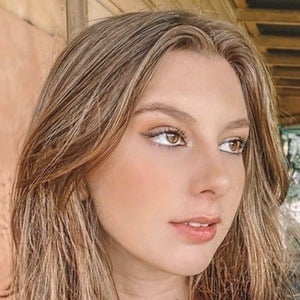 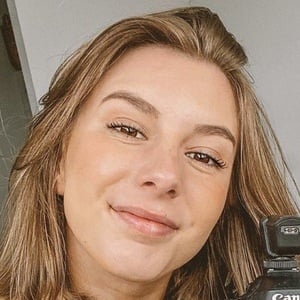 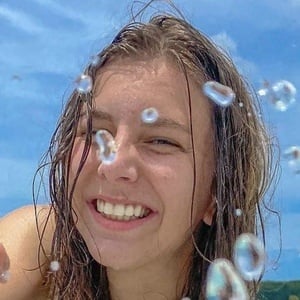 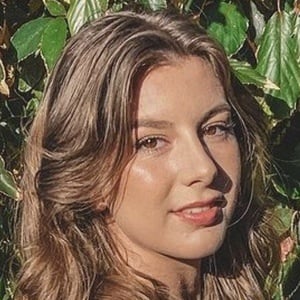 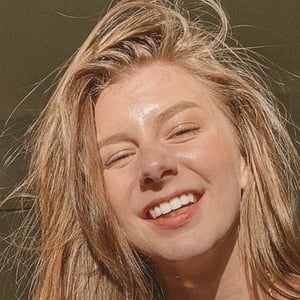 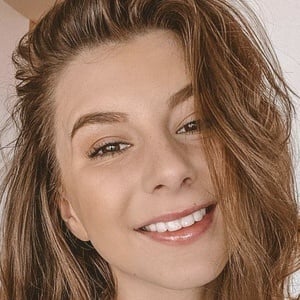 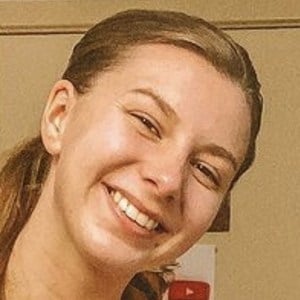 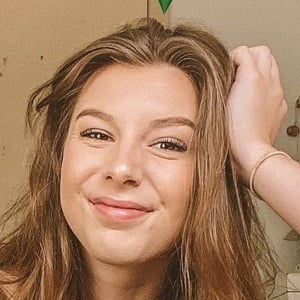 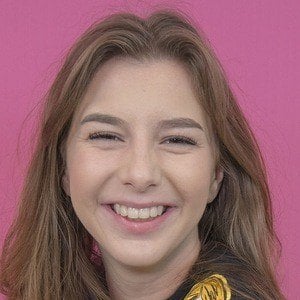 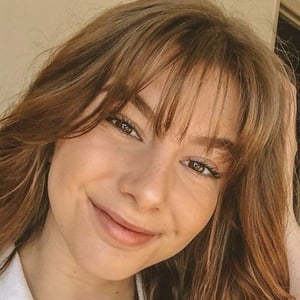 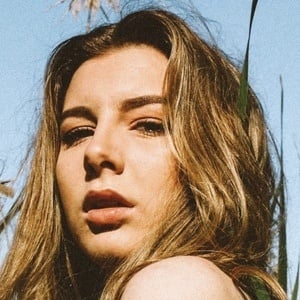 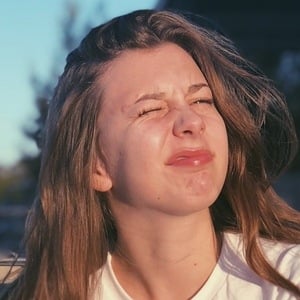 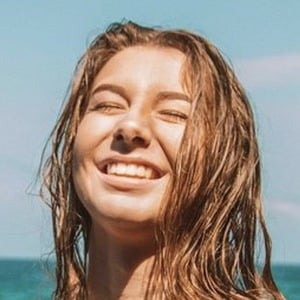 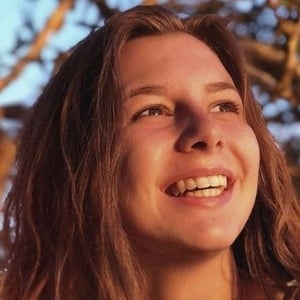 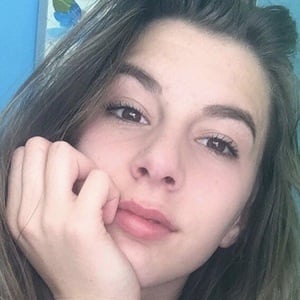 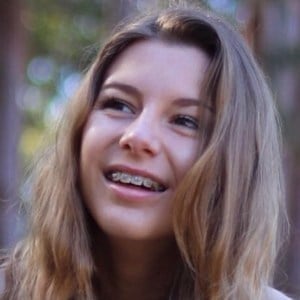 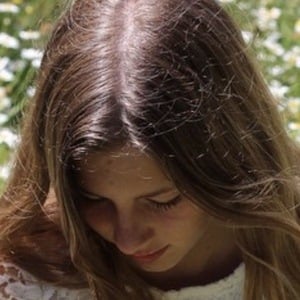 She registered for YouTube in August of 2013 as ProductionsGeorgia, and published a first video called "Car vlog" three weeks later.

She has attracted more than 1 million subscribers to her channel.

Her real name is Georgia Jean McCudden. She has a younger sister named Lily. She dated Noah Davies. She has been romantically linked to Sam Joliffe.

She created her own music videos set to the tunes of KT Tunstall's "Strange Sight" and Dami Im's "Alive."