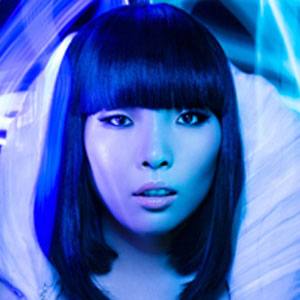 Pop and soul singer who rose to stardom after winning the The X Factor (Australia) in 2013. She has released singles like an acoustic cover of "Jolene."

She moved to Australia with her mother and brother when she was nine years old, and her father, Dong Eal Im, stayed behind to work.

Her parents moved from Australia to South Korea and back in the years following her success. She married Noah Kim in 2012.

She has covered the song "If I Were a Boy," which was made popular by Beyonce.

Dami Im Is A Member Of