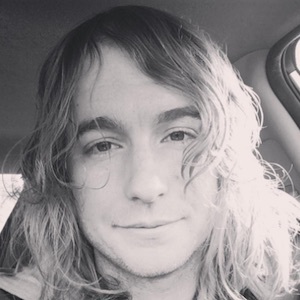 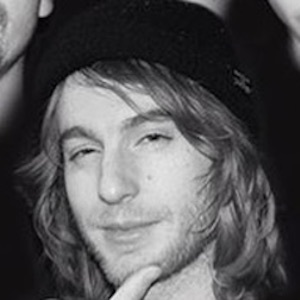 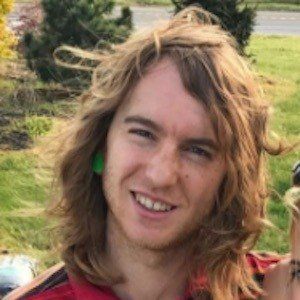 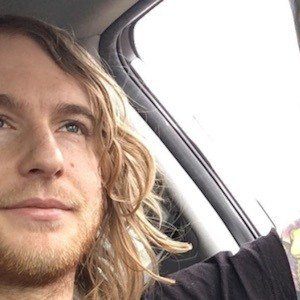 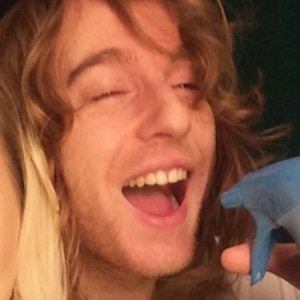 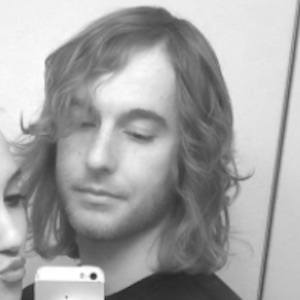 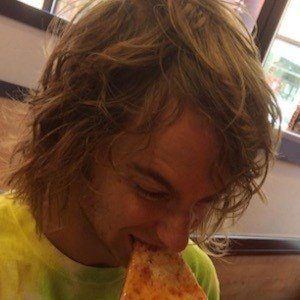 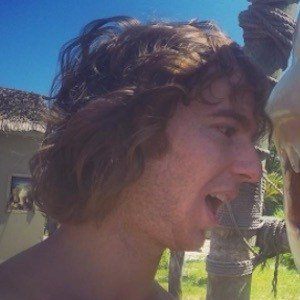 YouTuber and skateboarder who uploads skate clips, trick shots and more to his self-titled channel of more than 190,000 subscribers.

He created his YouTube channel in February of 2011, uploading a first video at that time that featured footage of him skateboarding in a Chicago skate park between 2009 and 2011.

He worked for a glass design company called Pyrology Glass.

He and his sister Emily were born to parents Melissa and George Stahlberger.

He appeared in the McJuggerNuggets' video "The Spaghetti Prank" and is a childhood friend of both Jesse and Jeffrey Ridgway Jr.

Georgie Stahlberger Is A Member Of