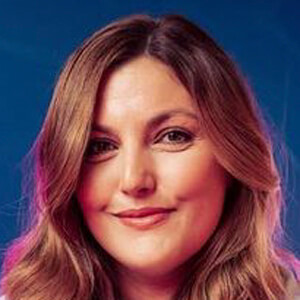 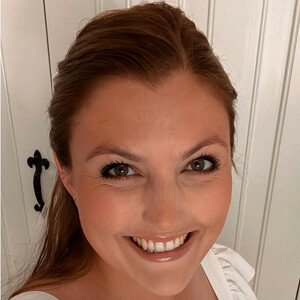 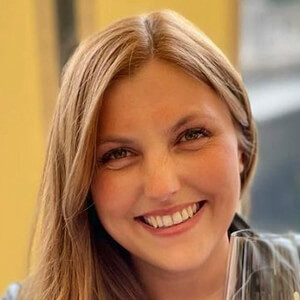 English stage and television actor who is most recognized as Rebecca Chalmers in The Story of Tracey Beaker, about a young girl's adventures when she becomes a foster child.

She began acting professionally in the West End at a very young age, appearing in Chitty Chitty Bang Bang and Annie.

In 2015, she appeared in Like Me, a musical about young people navigating life in the era of social media.

She starred on the musical teen drama Britannia High, which singer/songwriter Ed Sheeran auditioned for.

Georgina Hagen Is A Member Of