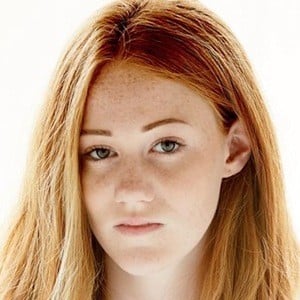 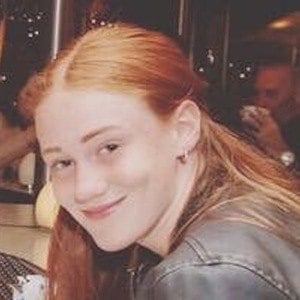 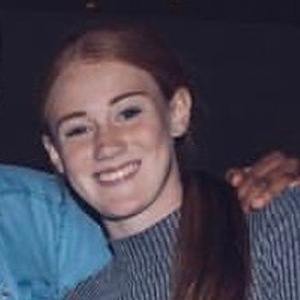 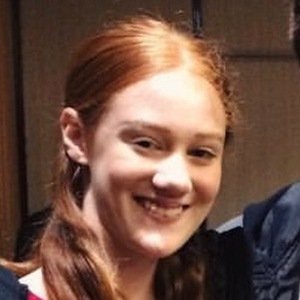 Versatile performer as a dancer, singer, actress and model who took home multiple awards at the KAR convention in Los Angeles in 2015. She has had lead roles in musicals such as Bring It On and Footloose. As a singer, she released the single "Breathe" on iTunes and Spotify in 2018.

She previously took classes as the Abby Lee Dance Company.

She has created anti-bully campaigns such as Fully Anti Bully and Because of You.

She is from New South Wales, Australia.

Georgina Hedges Is A Member Of