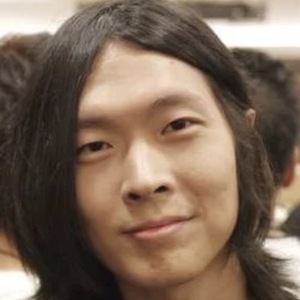 Gamer who made a name for himself as the founder of the Core-A Gaming YouTube channel. He creates videos for the fighting game community and shares them with more than 330,000 subscribers.

The earliest uploaded clip on his YouTube account is USFIV: PrettyMinky vs. Kage - Arcade Stream May 2015 - Grand Finals.

Her first recording to blow past 2 million views was 2017's Analysis: The Consequences of Reducing the Skill Gap.

His family is of Korean descent.

Maximilian Dood and Seatin Man of Legends are other well-known YouTubers who specialize in fighting game content.

Gerald Lee Is A Member Of