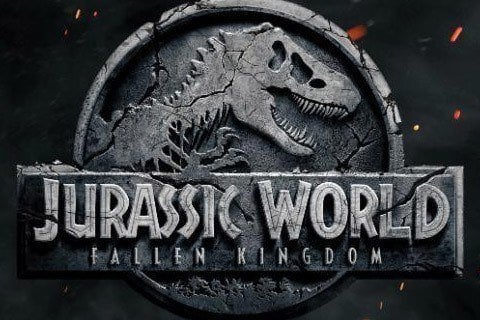 Sequel to 2015's Jurassic World and fifth installment in the Jurassic Park franchise. In the film, a volcanic eruption threatens the dinosaurs yet again, and it is up to the Dinosaur Protection Group and recruited help to prevent this.

Colin Trevorrow directed the first of the Jurassic Worlds with Juan Antonio Bayona taking over the helm for Fallen Kingdom. Trevorrow was a writer on each film.