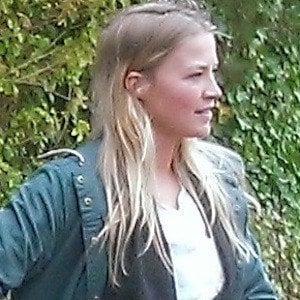 Dutch television presenter who rose to fame after she won BNN's Star Search. This earned her a spot hosting the series Try Before You Die. She has since hosted a number of other series including 3 on Tour and Jan vs. Geraldine.

During college she studied sports management and worked a job for her aunt and uncle at the Viscircus Koning delicatessen.

In 2013, she competed on the reality show Expeditie Robinson on RTL.

She is the niece of Dutch singer Maribelle who competed in the 1984 Eurovision song contest.

Television host Dennis Storm appeared alongside her on the fifth season of Try Before You Die.

Geraldine Kemper Is A Member Of