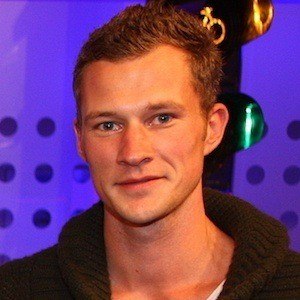 Dutch television presenter known as a face for series like Try Before You Die, Syringes and Swallow, and 3 on Tour. He has created a number of shows including Lover Boys, Dennis vs. Valerio, and Guinea Pigs.

He briefly studied at the School of Media in Zwolle. However, at seventeen, he broke into television programming and began working with the broadcasting association BNN.

A writer and columnist, he has written for FHM and the youth newspaper 7Days.

In 2008, he was a candidate on the Dutch series Ranking the Stars, a show hosted by Paul de Leeuw.

Dennis Storm Is A Member Of