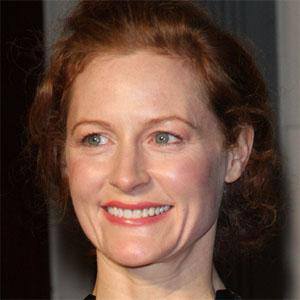 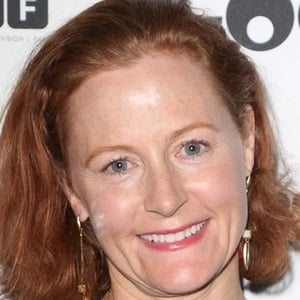 She studied at the Arts Educational boarding school as a child.

She became known to UK television audiences for playing Jane Penhaligon in the series Cracker.

She married William Osbourne-Young in 1998. She and William have three children named Casper, Arthur and Rose.

She had a supporting role opposite Michelle Williams in the 2011 biographical film, My Week with Marilyn.