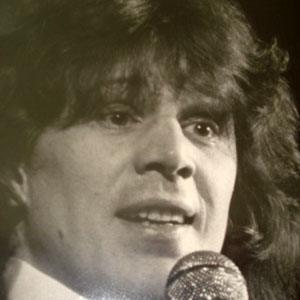 French singer who represented France in the Eurovision Song Contest in 1988 with "Chanteur de charme." His albums in clude Nostalgies and Olympia.

He was born at the Château de Bénouville in Normandy.

He had four children: Mathieu, Justine, Clémence and Victor.

Celine Dion won the Eurovision Song Contest for Switzerland the year he competed.

Gerard Lenorman Is A Member Of