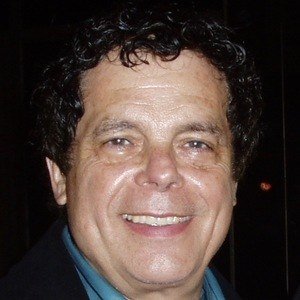 Famous French magician who became recognized as one of the most important illusionists of the 20th century.

He studied at the University of Nice Sophia-Antipolis.

In 2000, he was given the rare opportunity to create his own theme park attraction and so he designed The Hallucinoscope.

He was born in Paris.

He and artist Sophie Calle are both originally from France.

Gerard Majax Is A Member Of