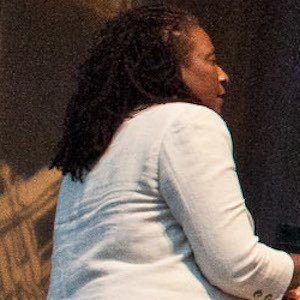 Jazz artist, pianist, and educator who released the album "A Child is Born" in 2011. She contributed to the soundtrack for Beah: A Black Woman Speaks, which won a Peabody Award.

She was featured in "Live Music, Community & Social Conscience," a 2007 documentary that examined how music connects all cultures and peoples.

She never failed to credit her parents, Mount Vernell Allen Jr. and Barbara Jean Allen, as the most influential factors in her life.

She collaborated with Paul Motian on "Monk in Motian" from 1988.

Geri Allen Is A Member Of