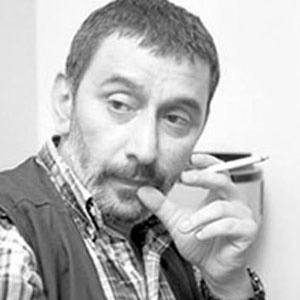 Composer, pianist, and political commentator whose compositions were popular throughout the Arab world. His musicals satirized Lebanese politics during and after the civil war.

He began composing music when he was just a teenager. The passion and work bloomed from there. His earliest work was "My Friend God," written from 1967 to 1968.

He was strongly associated with Lebanese leftist movements and was a militant communist with a strong belief system rooted in atheism.

He was the son of the Lebanese composer and Nouhad Haddad, the famous Lebanese singer known as Fairuz. Conflicts with his father went public in 2009 during a nasty and divisive court case.

He and Ibrahim Maalouf were both successful Lebanese composers.

Ziad Rahbani Is A Member Of