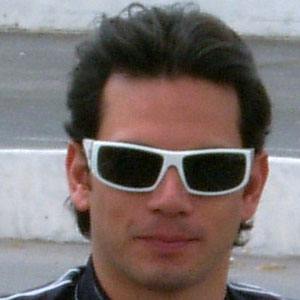 He began his NASCAR career in 2004, racing for Jorge Seman's racing team.

He made his NASCAR Camping World Truck Series debut at the 2011 F.W. Webb 175 at the New Hampshire Motor Speedway.

His father German Sr. raised him in Mexico City.

He competed in the 2013 WinStar World Casino 350K, which was won by Ty Dillon.

Germán Quiroga Jr. Is A Member Of