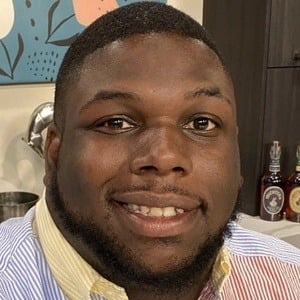 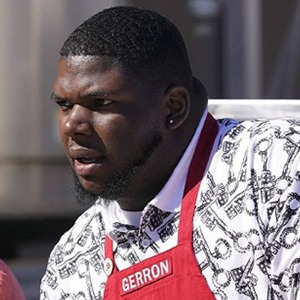 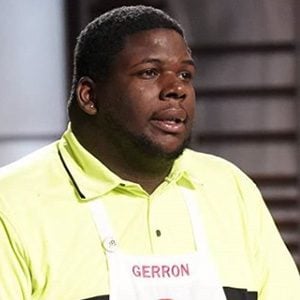 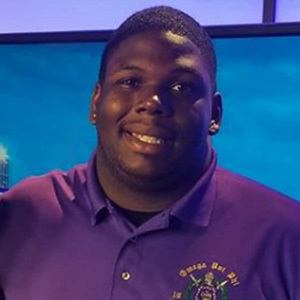 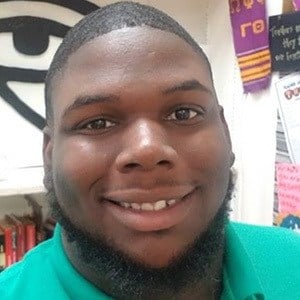 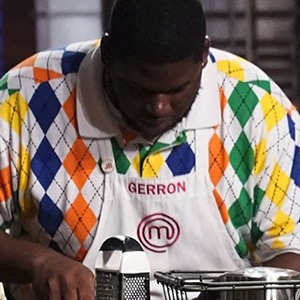 Professional chef who is best recognized for having won the ninth season of MasterChef. He is also known for sharing a variety of photos of his food and cooking as well as recipes through his Instagram for his over 50,000 followers.

He attended Fern Creek High School and later the Western Kentucky University in Bowling Green. Prior to his appearance on the series, he was a high school teacher.

He is known for teaching cooking at LEAD Academy in Nashville, Tennessee and also teaches as Camp Masterchef.

He was born and raised in Louisville, Kentucky and is engaged to be married to Brandi Beckham in 2019.

He was told by chef Gordon Ramsay on the MasterChef series "never continue working with a mistake".

Gerron Hurt Is A Member Of