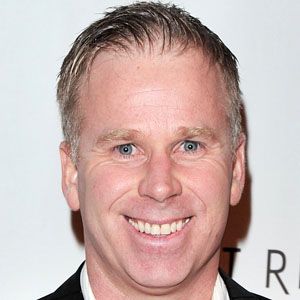 He was a Varsity hockey and golf player at the University he attended.

He placed third on the competition show, Last Comic Standing and he missed the birth of his daughter while appearing on the show.

He has two daughters and a son with wife and teacher Heather Donoghue.

Gerry Dee Is A Member Of