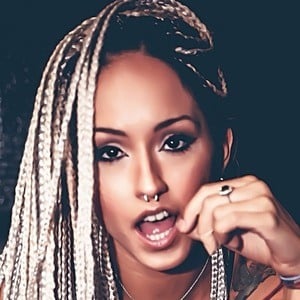 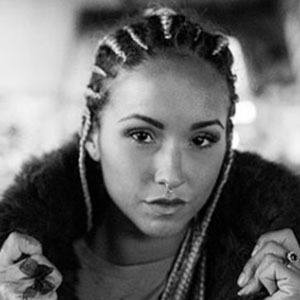 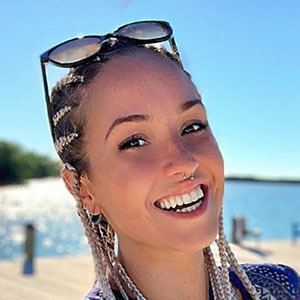 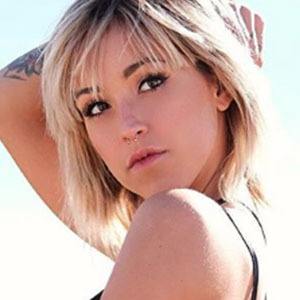 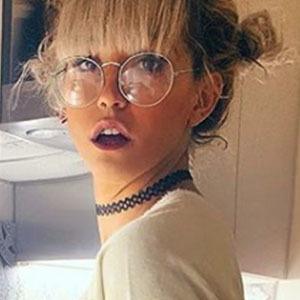 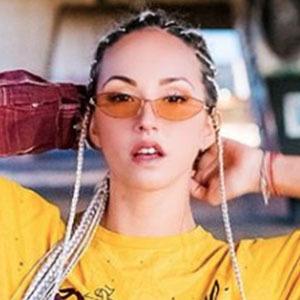 Dancer who rose to fame after appearing on Italy's reality talent show Amici. She's gone on to have a wildly successful professional career dancing for various popular music acts.

She was forced to leave Amici 15 after sustaining a knee injury.

She had a daughter as a teenager and the girl was eight years old when Taghetti appeared on Amici.

She's danced for Jason Derulo, Justin Bieber and Gigi D'Alessio, among others.

Gessica Taghetti Is A Member Of