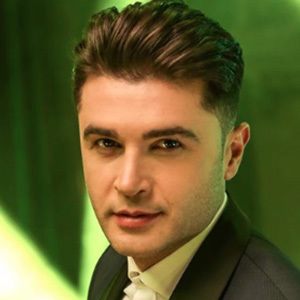 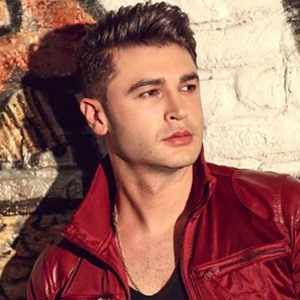 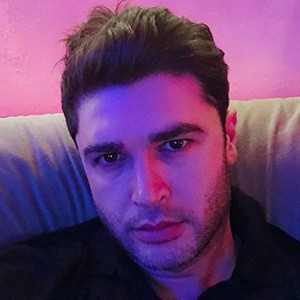 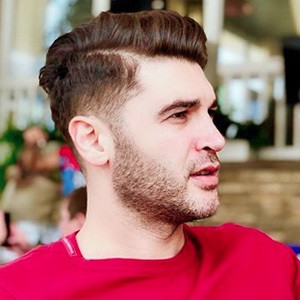 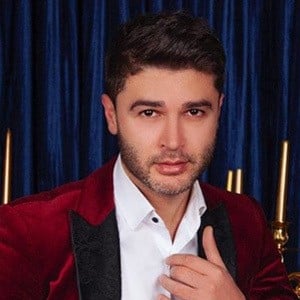 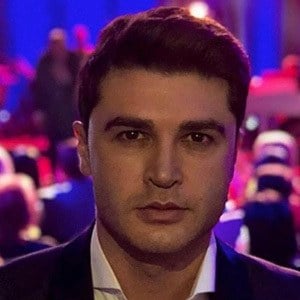 Armenian singer and actor who is known for his work as a participant on The Voice of Armenia. He is also known for his hit singles "Wedding Day" which he released in 2015 and "I Am Lucky" in 2014.

He released his first single in November of 2012 entitled "Du es Es em". Later that same year he appeared on The Voice of Armenia and in October of 2015 he appeared on the competition series Guess the Tune.

He is also an actor who is known for appearing on the Armenian television series Full House.

He was born and raised in Yerevan, Armenia.

He starred alongside Mihran Tsarukyan and Ani Yeranyan in the 2014 television series Full House.

Gevorg Martirosyan Is A Member Of