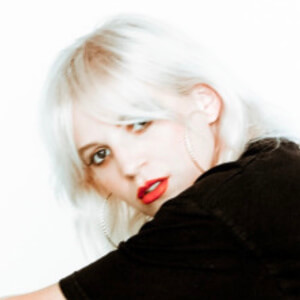 DJ and electronic music producer who is recognized for singles such as "I Wanna Lose You" and "Bodies." She has had the opportunity to perform at premiere music festivals such as Ultra and the Electric Daisy Carnival.

She has collaborated with fellow producers Jauz and Borgore.

GG Magree Is A Member Of