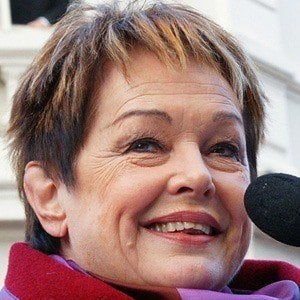 She learned the art of acting while studying at the Danish Royal Theatre.

She became known for appearing in over 100 big screen roles.

She married her fourth husband, Svend Skipper, after divorcing Jorgen Reeberg in 1970. She has a son named Giacomo Campeotto.

Her career helped pave the way for future Danish actresses like Deepika Padukone.

Ghita Norby Is A Member Of