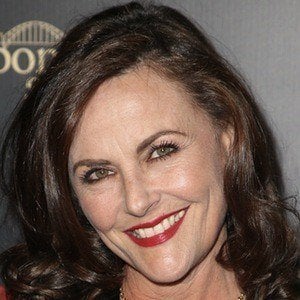 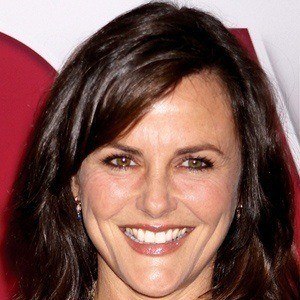 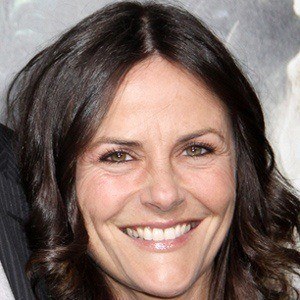 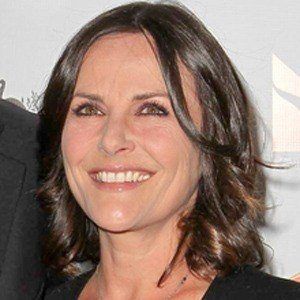 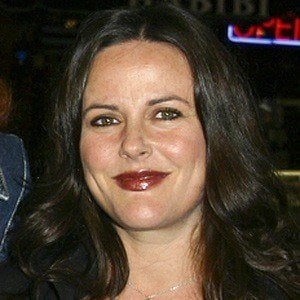 Actress who played Robin Spitz in Austin Powers: The Spy Who Shagged Me and Cousin Nikki in My Big Fat Greek Wedding. She received AFI Award nominations for her work in the films Strictly Ballroom and Brilliant Lies.

She began acting at the age of 12 and landed her first film role in the feature The Love Letters from Teralba Road.

She appeared as Suzanne Alner in a 1997 episode of the long-running hospital drama ER.

She married actor Anthony LaPaglia. She and Anthony have a daughter named Bridget.

She played a supporting role to Nia Vardalos in the 2002 romantic comedy My Big Fat Greek Wedding.

My Big Fat Greek Wedding
Austin Powers: The Spy Who Shagged Me
Exposed