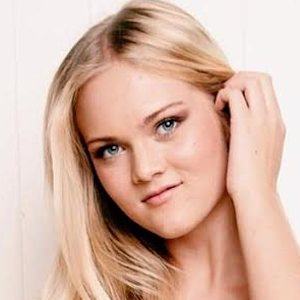 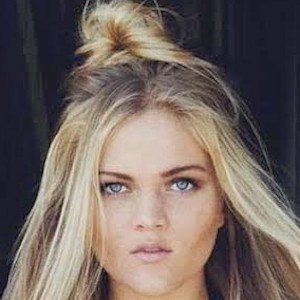 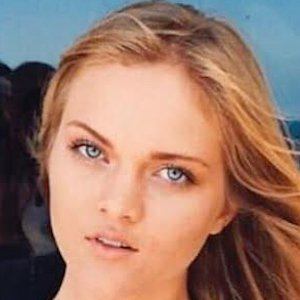 Actress most well known for her appearance in the Nickelodeon series 100 Things to Do Before High School. She has also guest starred in the Disney show Henry Danger.

Her earliest acting credit was in the 2007 short film I Never Meant to Hurt You.

Outside of her television work, she is also a cast member on the reality web series Summer Break.

She has two older sisters, Brooke and Miranda.

Gia Rose DiTullio Is A Member Of