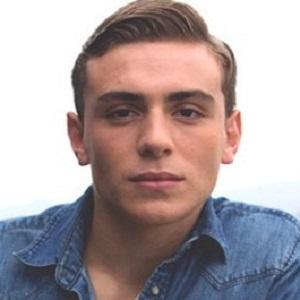 He was enrolled in college while he was cast on Summer Break.

Since the show began in June 2013, the SummerBreakNetwork channel has accumulated more than 350,000 in less than two years.

He is the son of boxer Ray Mancini and Carmen Vasquez. He has a brother and sister.

He and Baylynne Williford are both reality personalities from Summer Break.

Ray Mancini Jr Is A Member Of