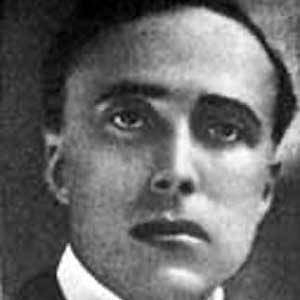 Italian Socialist politician who was killed by Mussolini's Fascist forces eleven days after he alleged that the Fascists rigged the the 1924 elections. He became a martyr for those in Italy who attempted to resist the Fascist dictatorship.

He obtained a law degree from the University of Bologna.

His death is often marked as the true beginning of Mussolini's dictatorship within Italy.

He was killed by Benito Mussolini 's paramilitary group, The Blackshirts.

Giacomo Matteotti Is A Member Of