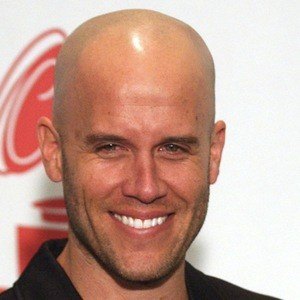 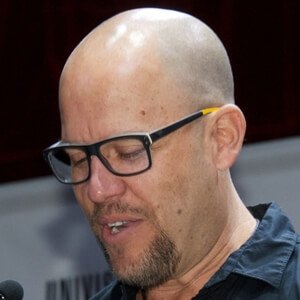 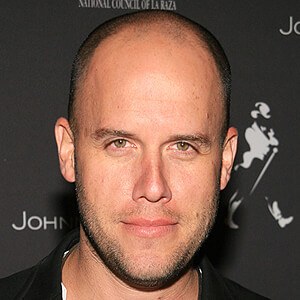 Latin Grammy Award-winning pop music performer who is widely recognized for the hit albums Resucitar, Días Nuevos, and 20 Años. He served as a UNICEF Goodwill Ambassador for his native Peru.

At the age of 12 he sang on the television program Domingos Gigantes.

He was a spokesperson for Pepsi and the mobile phone company Claro.

He is the son of Regina Alcóver and Joe Danova.

He wrote songs for Mandy Moore's self titled album.

Gian Marco Is A Member Of