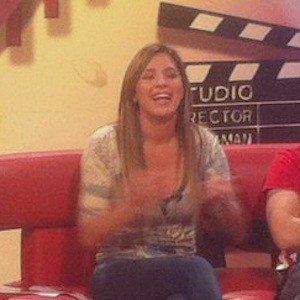 Television host best known for her work on a variety of programs on the Chilevisión television network.

After entering the pageant Miss Súper Estrella Verano in 2004, she began her career in television on a variety of shows including Rojo Fama Contrafama.

With segments of her interviews and other lifestyle posts, she has a strong Instagram presence with over 360,000 followers on her account.

Her mother is María Nelly Díaz and her father is Gino Marengo.

She follows a variety of celebrities on her Instagram including Kelsey Wells, Tammy Hembrow, and Ariana Grande.

Gianella Marengo Is A Member Of