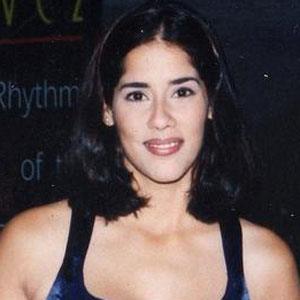 She began acting at the early age of seven and studied at the famous Lee Strasberg studio as a young girl.

She was hired to star in Iguana Productions's Besame Tonto in 2002.

She married her co-star Segundo Cernandes in 2004. They have a son named Salvador together.

She and Stephanie Cayo became two of the top soap actresses in Peru.

Gianella Neyra Is A Member Of