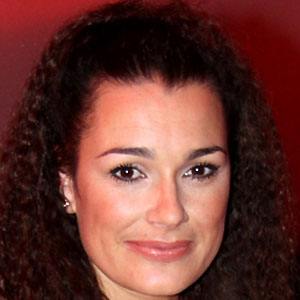 She has modeled for magazines like Playboy Europe, and Quo. She was also the first runner up during the Miss Czech Republic competition in 1998.

She started modeling at age 15.

She was in the 2004 Italian film Christmas in Love, which was nominated for a Golden Globe.

Alena Seredova Is A Member Of