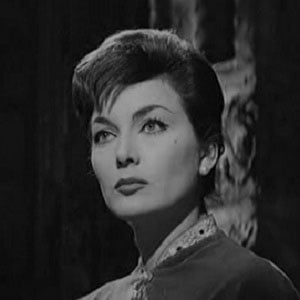 She launched her acting and modeling careers after finishing as runner-up in the 1947 Miss Italia beauty pageant.

She retired from the film industry in the mid 1960s and died four decades later in Sutri, Viterbo, Italy.

After marrying and briefly living in Brazil, she and Italian-born director Riccardo Freda returned to Italy and were frequent artistic collaborators.

Canale and American actress Donna Reed were both in the cast of the 1958 thriller The Whole Truth.

Gianna Maria Canale Is A Member Of