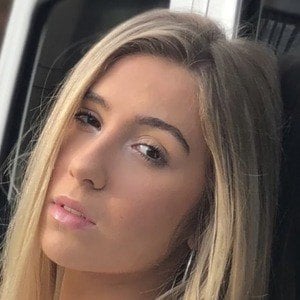 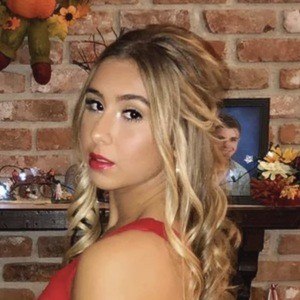 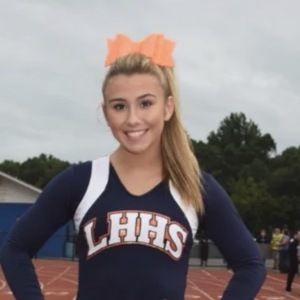 TikTok star who is best recognized for sharing viral dance videos and lifestyle content. She is also known for documenting her relationships and filming other vlogging style videos which she also shares with her over 120,000 fans.

She first started sharing videos through TikTok in July of 2018 and went viral after a video of her dancing with her boyfriend earned over 18 thousand likes.

She is also known for having been a cheerleader at Lyman Hall High School. She has practiced dance at Studio Be.

She shared a video with her cousin Zane through TikTok in September of 2019.

She has created viral videos to the music of artists such as K Camp and Metro Station.

Gianna D'angelo Is A Member Of