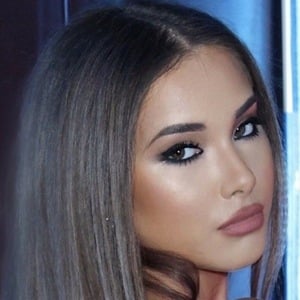 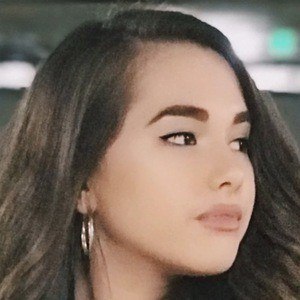 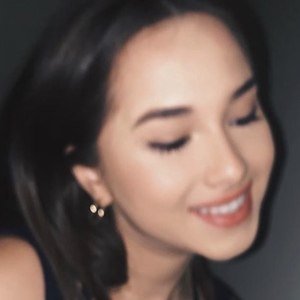 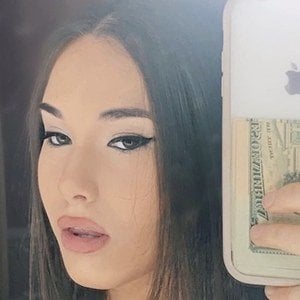 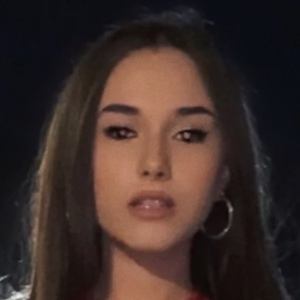 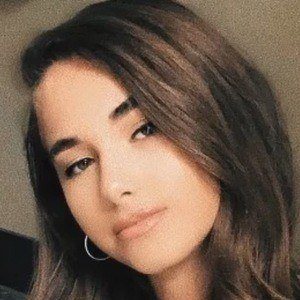 American singer-songwriter and actress known for her five-octave vocal range. She won the prestigious American Protege International Vocal Competition. Also a voice actress, she provided the voice for Chloe on the animated series Bodhi & Friends.

She launched her acting and singing career at the age of six by performing in regional and professional theatre productions.

She has performed at countless prestigious concert halls such as the Apollo Theater, Madison Square Garden, and Carnegie Hall. She plays guitar, piano and ukulele.

She provided voice acting material for Rihanna's Samsung Campaign for her album Anti.

Gianna Ernst Is A Member Of