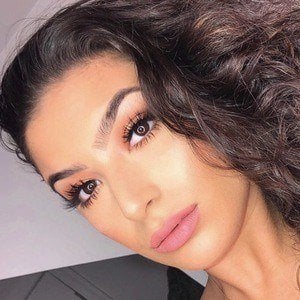 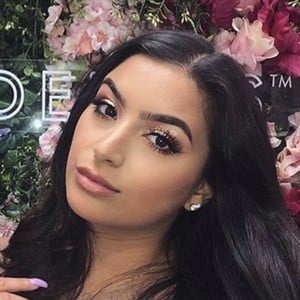 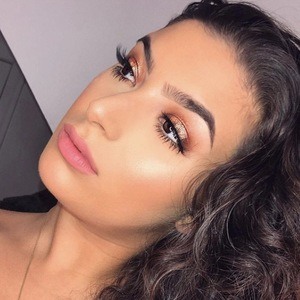 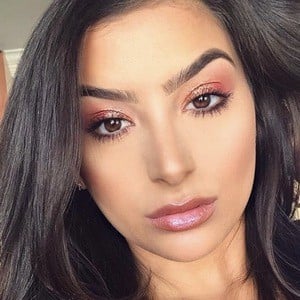 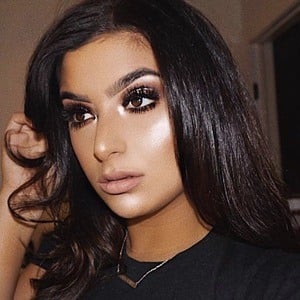 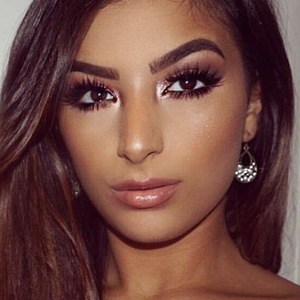 She originally began posting beauty tutorials to her first channel, Gianna Ahhsomeegeez, in 2009. However, she moved to her newer, more professional channel in 2014.

Prior to her YouTube success, she worked as a makeup artist for MAC Cosmetics and Jessica Rothschild Makeup.

She is a New York native.

One of her most popular YouTube videos is "Let's Talk! || Kylie Jenner Makeup Tutorial || Roxanne Rizzo Cosmetics" posted in August 2015.

Gianna Fiorenze Is A Member Of