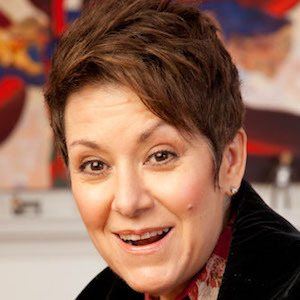 A Puerto Rican writer, she is best known for her 1998 novel, Yo-Yo Boing!, which is written in Spanglish. Her other works include Empire of Dreams (post-modern poems) and United States of Banana (a philosophy-themed novel).

She was an accomplished tennis player and ranked first in the 1966 US Tennis Association's national tournament, held in her native Puerto Rico. She published her first literary work, Asalto al tiempo, in 1980.

She received the PEN/Open Book Award.

She grew up in San Juan, Puerto Rico and later lived in Spain, Italy, France, and England. She studied Hispanic Literature at the State University of New York at Stony Brook.

She published an essay on the work of Miguel de Cervantes.

Giannina Braschi Is A Member Of