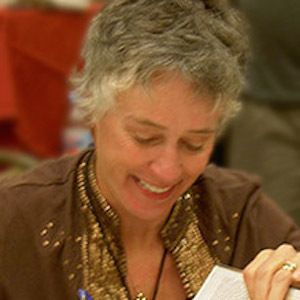 An American mystery writer, she is best known for her Anna Pigeon books, which are set in United States national parks. Her stand-alone novels include 13 1/2, Seeking Enlightenment, and Bittersweet.

She received a master's degree in drama from the University of California, Irvine and subsequently worked for nearly twenty years as a television, film, commercial, and theater actor.

Her first novel, Track of the Cat, won both the Agatha Award and the Anthony Award.

She was born in Yerington, Nevada. She married Donald Paxton.

She received the Agatha Award, an honor named for mystery writer Agatha Christie.

Nevada Barr Is A Member Of