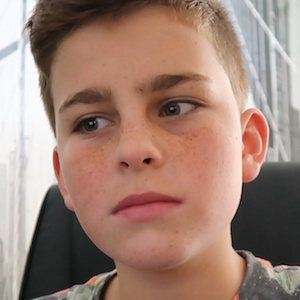 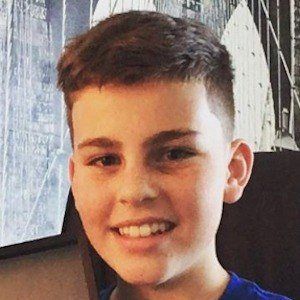 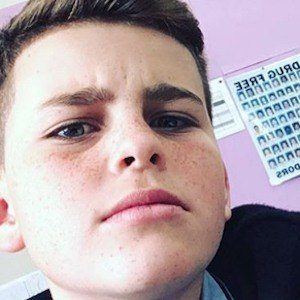 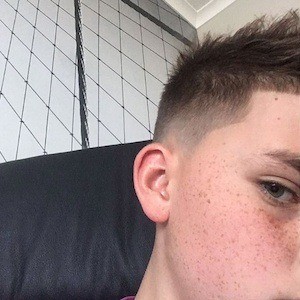 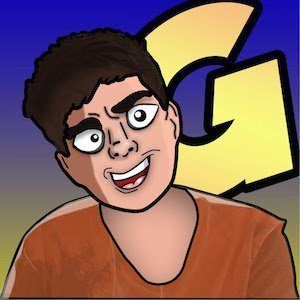 Kiwi YouTube comedian and vlogger whose channel I'm Gibbster has accumulated more than 750,000 subscribers through its pranks, paranormal videos, and comedy skits. He also has a second vlogging channel called MoreGibbster.

As a child, he spent his free time making short films. He then launched his YouTube channel in 2014.

He has done reaction videos to musical.ly stars like Hayley Noelle and Baby Ariel.

Gibbster Is A Member Of