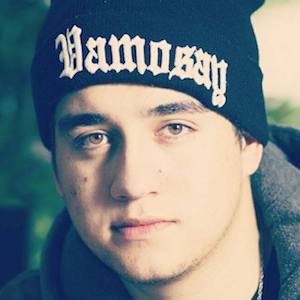 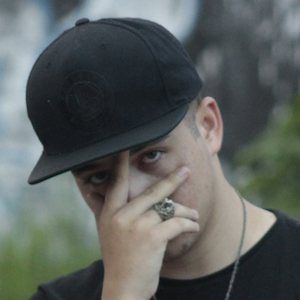 Mexican rapper whose notable for his digitally released project "No Lo Veían Venir." He is also recognized for his 2017 single "No Quiero Panas," which can be found on Spotify and iHeartRadio. He has earned representation from record labels such as Lil Pacs, Axel MP, and Kick Mafia.

He started gaining fans thanks to the site YouNow, where he used to freestyle songs live.

A longtime fan of Neztor MVL, they would later collaborate on the song "Dicen Por Ay."

He was born Gibsai Galicia Santos in Toluca, Mexico; but grew up in various cities. His mother's name is Sagiye Santos Huerta. He has been in a relationship with Brenda Aguilar Gatica.

He became a member of the independent music label Loudness Music alongside Neztor MVL, Eanz and Lugo. They are also know as the "Loudness Team."

Gibsai Is A Member Of