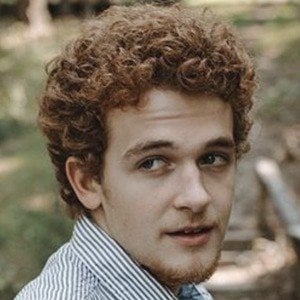 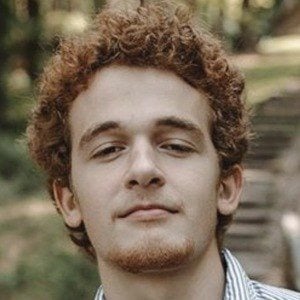 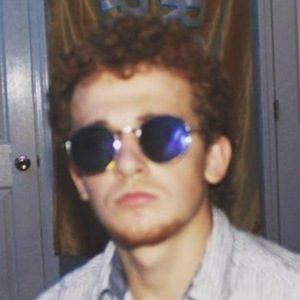 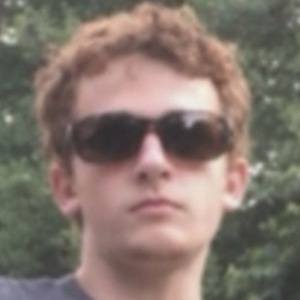 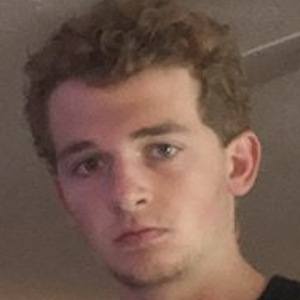 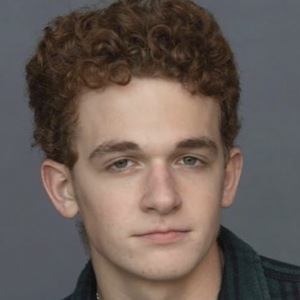 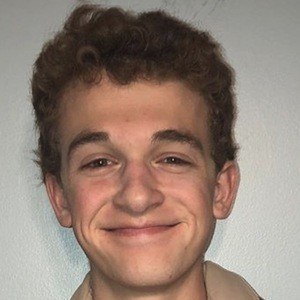 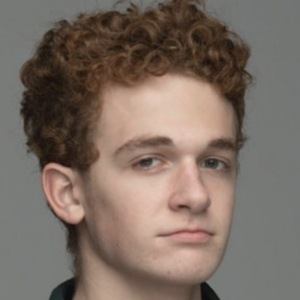 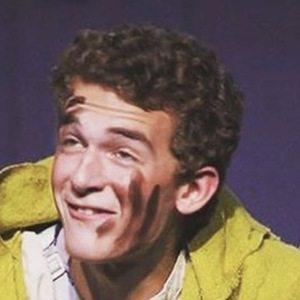 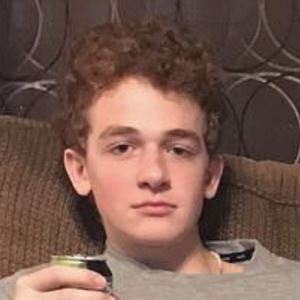 TikTok star, actor, and performer who is best recognized for sharing comedy skits as well as lip synched acting videos through his account for his over 3 million fans. He is also a performer and sings and plays guitar in his TikTok videos as well which has helped him earn over 210 million total likes.

He first started sharing videos through his TikTok account in May of 2019. He started going viral in December 2019 after he began saying "'ello love" in a British accent in his videos.

He posts gaming content on YouTube and Twitch. He ran cross country in high school and made it to the state championships in 2019. He received two acting awards from the Tennessee Theatre Association and went on to study musical theatre in college.

He was raised in Tennessee and has made several TikTok videos commenting on his relationship with his mother. He has two sisters and a brother.

He has collaborated with other TikTok creators such as Mr. Bruno, Papa Gut, Elizzle69420, King Moxu and Joe Bartolozzi.

Gideon McManus Is A Member Of