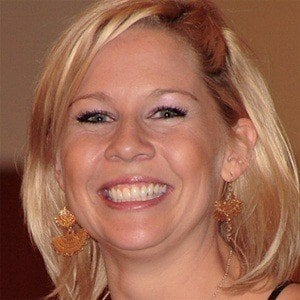 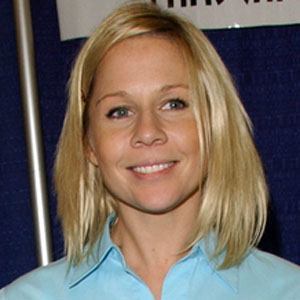 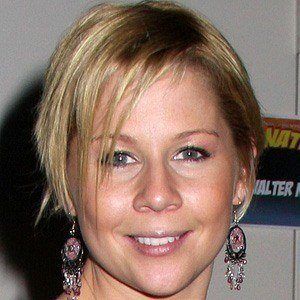 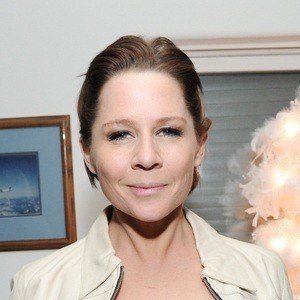 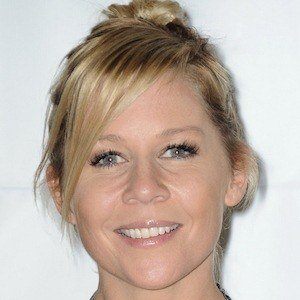 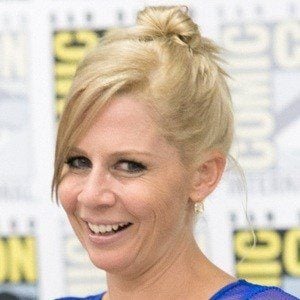 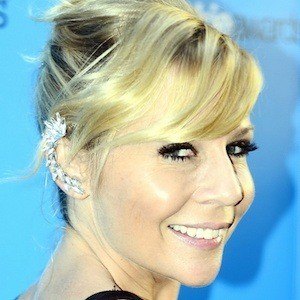 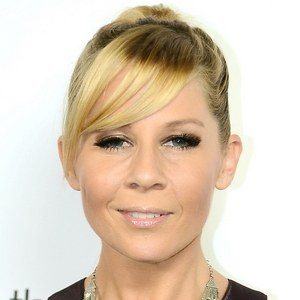 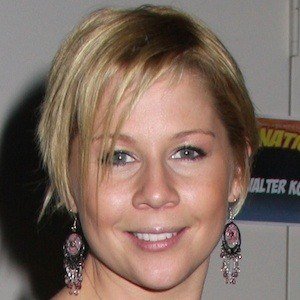 Portrayed the character of Chiana for four seasons on the series Farscape and was a part of the cast of Rescue: Special Ops from 2009 until 2011.

She had early roles in television on Water Rats and in the film The Day of the Roses.

She put on a critically-acclaimed performance in the Australian film Last Train to Freo in 2006.

She appeared in the USA Network mini-series The Starter Wife, starring Debra Messing.

Gigi Edgley Is A Member Of