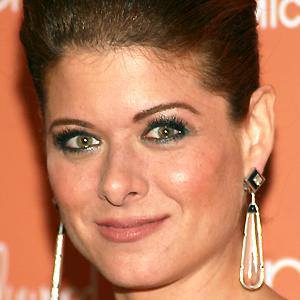 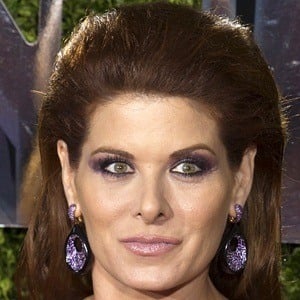 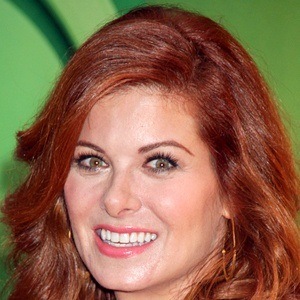 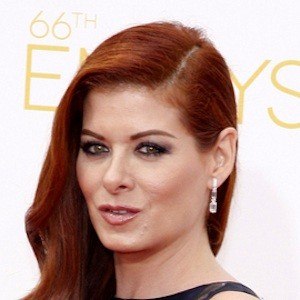 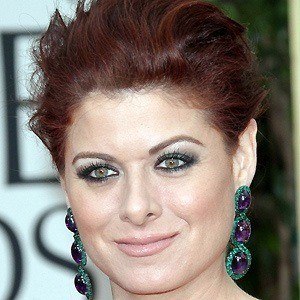 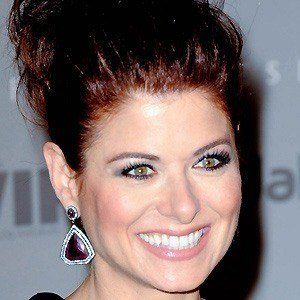 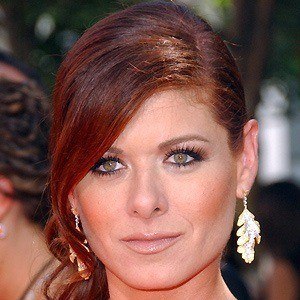 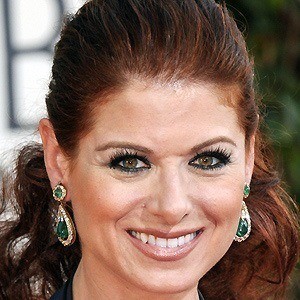 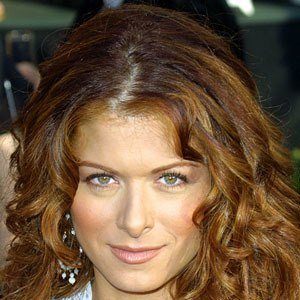 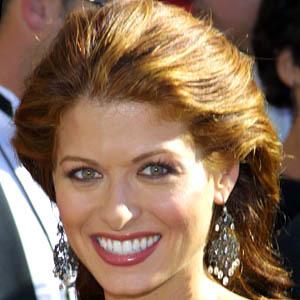 Actress who played Grace Adler on the NBC series Will & Grace and won a Gracie Allen Award for her role in the 2007 USA miniseries The Starter Wife. She also starred as Julia Houston on NBC's Smash and played roles in such films as Along Came Polly and The Wedding Date.

She made her big screen debut with a supporting role in the 1995 film A Walk in the Clouds.

She welcomed a son with her then-husband Daniel Zelman, but the couple separated in 2011. She then dated Will Chase for about two years.

She played Jerry Seinfeld's date in two episodes of the popular NBC series Seinfeld in 1997.