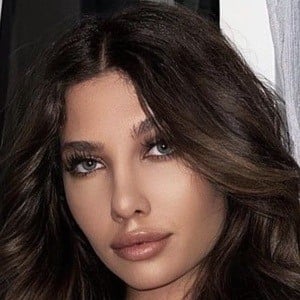 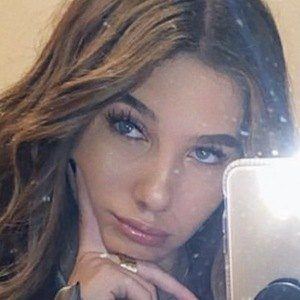 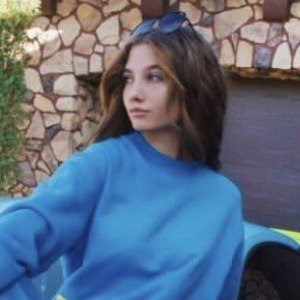 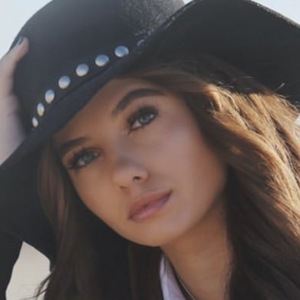 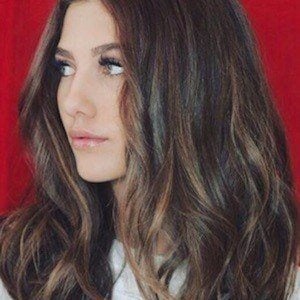 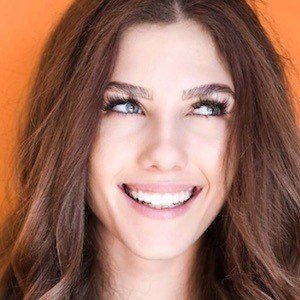 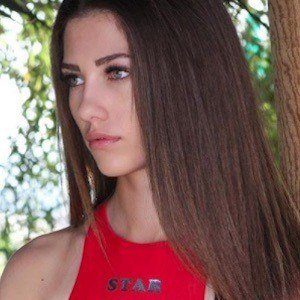 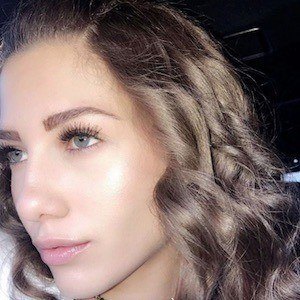 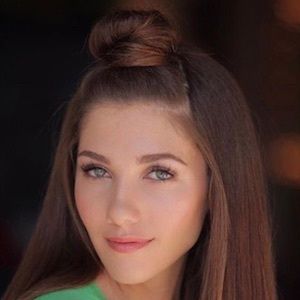 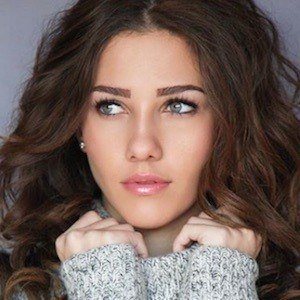 American model who has appeared in more than one hundred ad campaigns for brands like Guess, Disney and Ralph Lauren. She is also an actress who made her debut in the 2012 film The Golden Rule.

She began her child modeling career at age five, when she appeared in a commercial for Little Tykes.

She played a prominent role in the music video for Lady Antebellum's "American Honey."

Her father passed away from cancer.

She has shot with other famous models like Thylan Blondeau.

Gigi Papasavvas Is A Member Of