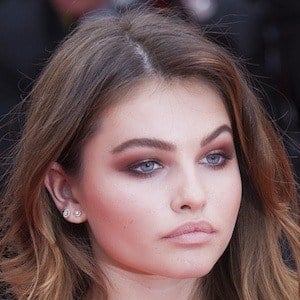 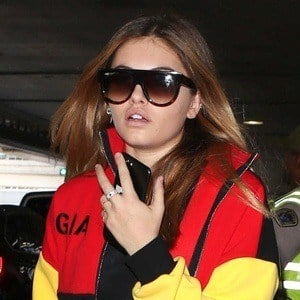 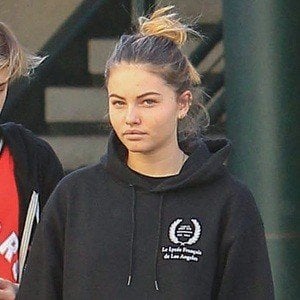 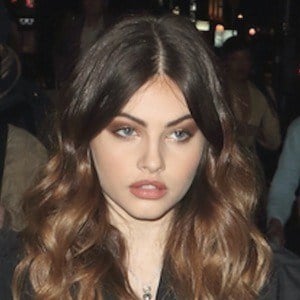 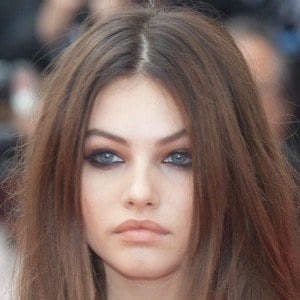 French model signed with IMG models worldwide and landed an acting gig as Gabrielle in the 2015 film Belle et Sebastian. She has graced the covers of Vogue Enfants and Jalouse magazine, among others.

She has been a fashion and child model since she was 4 years old.

She has been a brand ambassador for L'Oreal Paris.

Her parents are Patrick Blondeau and Veronika Loubry. She has a younger brother named Ayrton. She has been romantically linked to Raphaël Le Friant.

At the age of 4, she had already walked on the runway for Jean Paul Gaultier.

Thylane Blondeau Is A Member Of