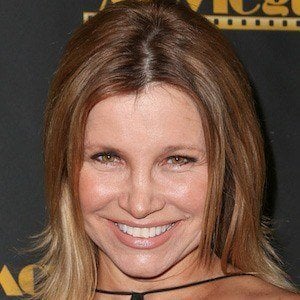 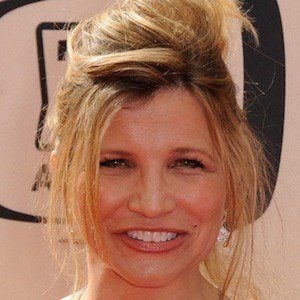 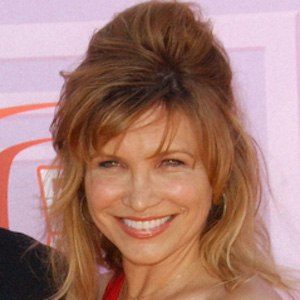 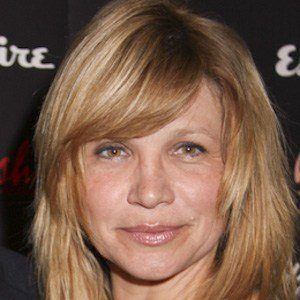 American actress best known for her role as Marda Brooks in the Lifetime TV show Army Wives. She also played Karen Larsen in the TV sitcom Do Over.

One of her earlier roles was as Samantha Glick in the TV version of Harry and the Hendersons.

She majored in theatre at Ohio State University.

She married Ted McGinley in June 1991, and they have two children together.

She acted in the 1998 film A Night at the Roxbury alongside Will Ferrell.

Gigi Rice Is A Member Of