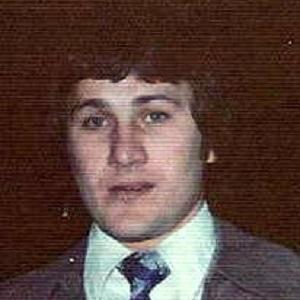 Hall of Fame center who spent his entire 17-year career with the Buffalo Sabres, scoring 512 goals and tallying 814 assists - both of which became franchise records. He played in eight All-Star games and received the Calder Memorial Trophy as the NHL's top rookie in 1971.

He played junior hockey for the Montreal Jr. Canadiens in the Ontario Hockey League before he was selected first overall in the 1970 NHL Draft by the Sabres.

In 1973, he received the Lady Byng Memorial Trophy for exemplifying the best sportsmanship across the league.

He had two sons named Marc-Andre and Sean with his wife Carmen.

He, Rick Martin and Rene Robert combined to make up the exciting "French Connection" line for the Sabres in the '70s.

Gilbert Perreault Is A Member Of