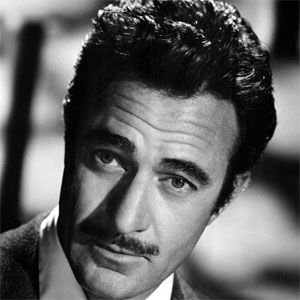 Mexican-born actor who many remember for his performances in We Were Strangers and 1964's Cheyenne Autumn. His long list of credits includes The Hunchback of Notre Dame, The Lost World, Around the World in 80 Days, and Rose of the Golden West.

After being picked at random for a role as an extra, he decided to start acting full time.

For his numerous accolades and contributions to the Film industry, he was given a star on the Hollywood Walk of Fame.

He was married to his second wife, Guillermina Cantú, until his death.

He and director Jacques Audiard have been nominated for Golden Globe Awards.

Gilbert Roland Is A Member Of