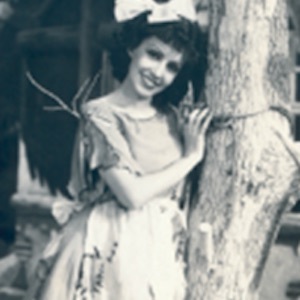 20th century actress who was also one of the first women to direct films in the country of Brazil.

She started her acting career in 1933 after she secured a spot in the stage production of Bonequinha de Seda.

Her husband Vicente Celestino passed away in 1968.

She and Bertrand Tavernier were both successful French film actresses.

Gilda de Abreu Is A Member Of