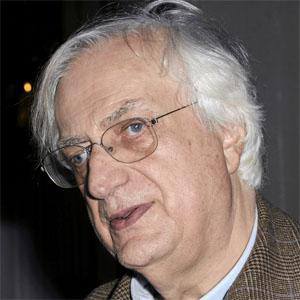 He wanted to become a director at a young age.

He won the Silver Lion at the 24th Berlin International Film Festival for his directorial debut titled The Clockmaker.

He was married to the screenwriter Claudine O'Hagen from 1965 until 1980.

Bertrand Tavernier Is A Member Of