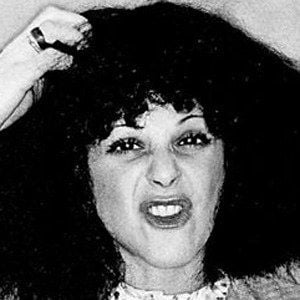 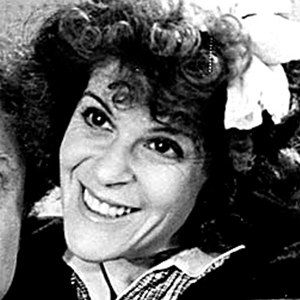 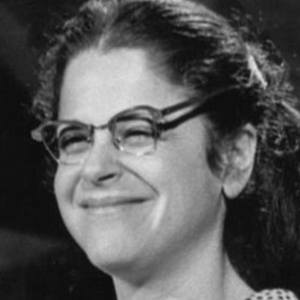 Comedienne who was a cast member on Saturday Night Live from 1975 to 1980. Her work on SNL earned her a Primetime Emmy Award for Best Individual Performance in a Variety or Music Program. She died of cancer at age 42.

As a child, she would often go to New York to watch Broadway performances with her father.

She made her big screen debut in the 1973 film The Last Detail.

She dated Bill Murray while writing for SNL. She was married to guitarist G.E. Smith from 1980 to 1982 and actor Gene Wilder from 1984 until her death.

She did some fantastic parodies, including one of the great Lucille Ball.

Gilda Radner Is A Member Of